Duggar is growing up right before fans’ eyes. Of course, like all members of the famous

family, she doesn’t attend a traditional school. According to a new Reddit thread, some fans

are worried that Josie’s homeschooling is not up to proper standards. A member of the

Duggar family posted a photo of Josie holding up a completed assignment from her lesson.

read. Fans guessed that Laura DeMasie posted the pic, but since Jana Duggars BFF has a

“Oh no, looking at this photo, and the page in that book feels awkward because I teach kids

Josie’s age,” one user commented. “I feel it’s reasonable to think that she might have special

education needs. If so, the Duggars won’t know how to change the education curriculum to

suit Josies needs. I worry that her parents probably are ignorant of education difficulties like

Dyslexia, which is very common, very easily helped if managed properly, and instead of having

one of their strange IBLP beliefs about ‘curing’ needs like that.”

It’s true that if this is the level of Josie’s current education abilities, she is behind her peers.

But, her delays could be caused by health problems she has endured after being born

prematurely. “I think they mentioned in the book Jim Bob had Dyslexia,” one fan offered.

“Yeah, it is possible that she has some kind of learning disability or cognitive delay to at least

partially explain this,” another user added. “That said though, my friend teaches Grade 2, so

her oldest students might be Josie’s age, and from what she has told me even her most

delayed student is doing work, that is harder than this. It might be a combination of Josie

having extra difficulties, and neither the Duggars nor any of their tutors knowing how to

teach special education, but we don’t know for sure, and every child is different.”

We just wanna wish all the best to Josie for her future. Share your views. 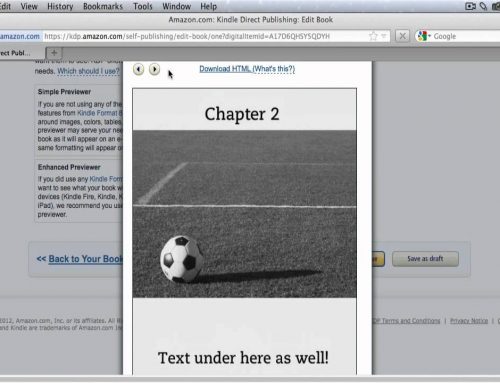 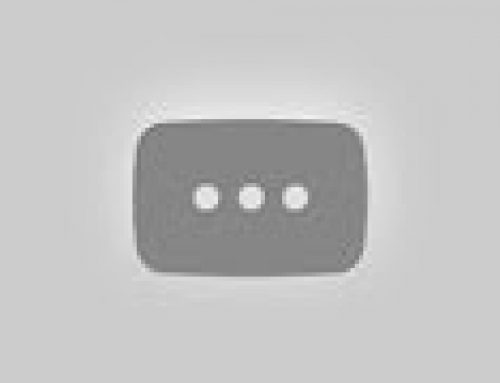 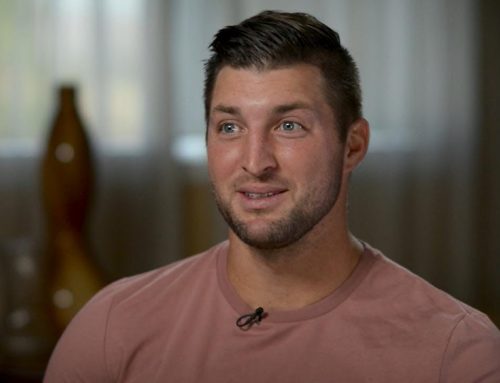 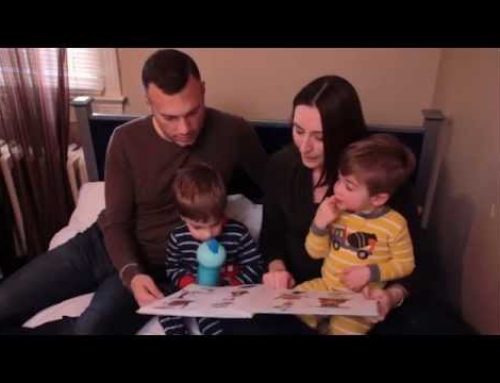 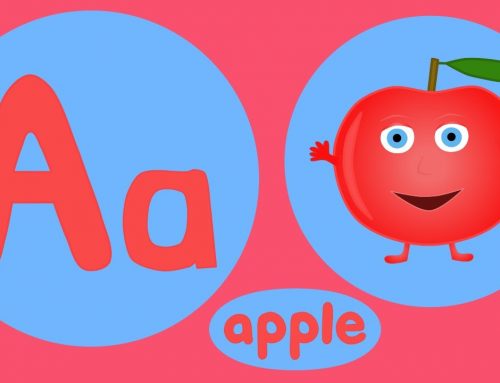