Disney resorts have the reputation for being “the greatest place on earth.” If you ask any kid that has ever been there, they would most likely agree. Disney World is located in Lake Buena Vista, Florida and is considered a city. It covers 47 square miles (75 kilometers) of land and is the second of these small cities to open, the first being Disneyland.

Disney World is becoming more and more popular. Since its opening on October 1st, 1971, more than 52.5 million people walk through their gates each year. It’s hard to believe a simple man could build this mega-conglomerate and still have it growing bigger and better each year.Walt Disney was born, Walter Elias Disney and was born on December 5th, 1901. Before he became the mastermind behind the mouse he worked as a cartoonist, businessman, producer and showman. It is said that Walt also had his hand in designing theme parks, prior to creating his own.

Mickey Mouse has given mice everywhere a hero to worship and kids a fun character to play along with. However, Mickey was originally named Mortimer. It was Walt’s wife, Lillian, who had him change it. She thought Mickey was a better and more appealing name. We can only wonder if Mortimer would have been as big of a hit as Mickey is today – perhaps she was right! 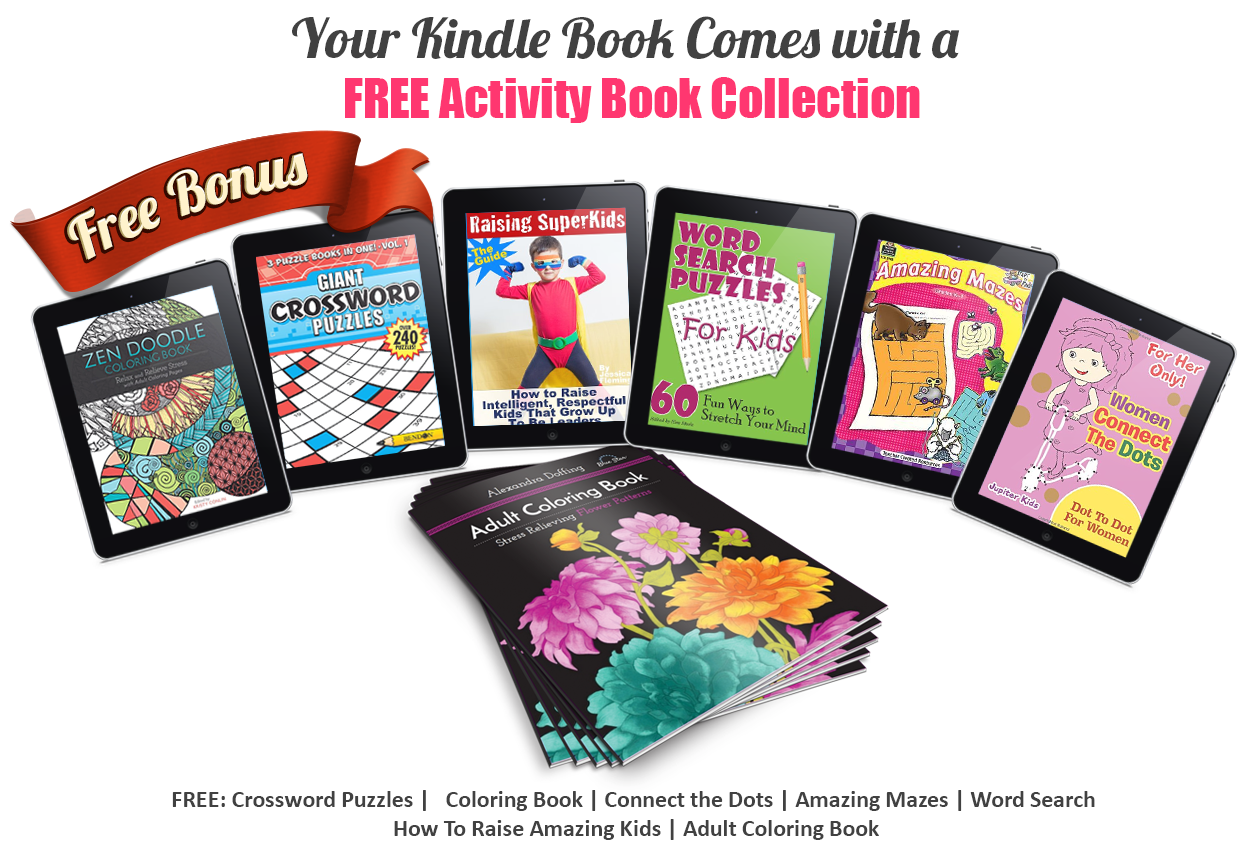 Amazon Free Book Promotion Program. As part of their Kindle Book Promotion programs Amazon allows the publishers of Kindle books to have free promotions periodically directly through Amazon’s store. This promotion is facilitated by Amazon and neither Amazon, the book author, nor the book publisher get sales revenue from these promotions. The Publisher and Author hope to generate reviews and discussions about books via this promotion system. See Amazon.com Direct Publishing and Free Book Promotions on Amazon.com for more details. We have access to the promotions from Twilight Publishing (http://twilightpublishing.com) and the Authors at the Children’s book site: http://areadingplace.com    A Reading Place and offer these dates with their permission.

To get your book, you simply go to the Amazon sales page for the kindle book on the designated day, and make the purchase at $0.00 during the promotional hours (on the designated days). Promotions by A Reading Place, typically last between 1-3 days and they continuously vary. Usually there are between 1-7 books per week available in their program so watch back for more as we hope to publish all their book promotions here. There are 102 Children’s Non-fiction Kindle books in the program, Collect them all. You may share posts with this information and share the dates (with Grandparents and Friends for example). Amazon and Kindle are trademarks of Amazon.com or its affiliates.

Book Exact Dates and Details are on the next page: Click Next to get it.
Pages: 1 2