The grizzly bear (Ursus arctos horribilis), also known as the silvertip bear, the grizzly, or the North American brown bear, is a subspecies of brown bear (Ursus arctos) that generally lives in the uplands of western North America. This subspecies is thought to descend from Ussuri brown bears which crossed to Alaska from eastern Russia 100,000 years ago, though they did not move south until 13,000 years ago.

Except for cubs and females, grizzlies are normally solitary, active animals, but in coastal areas, the grizzly congregates alongside streams, lakes, rivers, and ponds during the salmon spawn. Every other year, females (sows) produce one to four young (commonly two) which are small and weigh only about 500 rams (1 lb). A sow is protective of her offspring and will attack if she thinks she or her cubs are threatened.

Most adult female grizzlies weigh 130–200 kg (290–440 lb), while adult males weigh on average 180–360 kg (400–790 lb). The average total length in this subspecies is 198 cm (6.50 ft), with an average shoulder height of 102 cm (3.35 ft) and hindfoot length of 28 cm (11 in). Newborn bears may weigh less than 500 grams (1.1 lb). In the Yukon River area, mature female grizzlies can weigh as little as 100 kg (220 lb). On the other hand, an occasional huge male grizzly has been recorded which greatly exceeds ordinary size, with weights reported up to 680 kg (1,500 lb). Although variable from blond to nearly black, grizzly bear fur is typically brown in color with white tips. A pronounced hump appears on their shoulders; the hump is a good way to distinguish a black bear from a grizzly bear, as black bears do not have this hump. 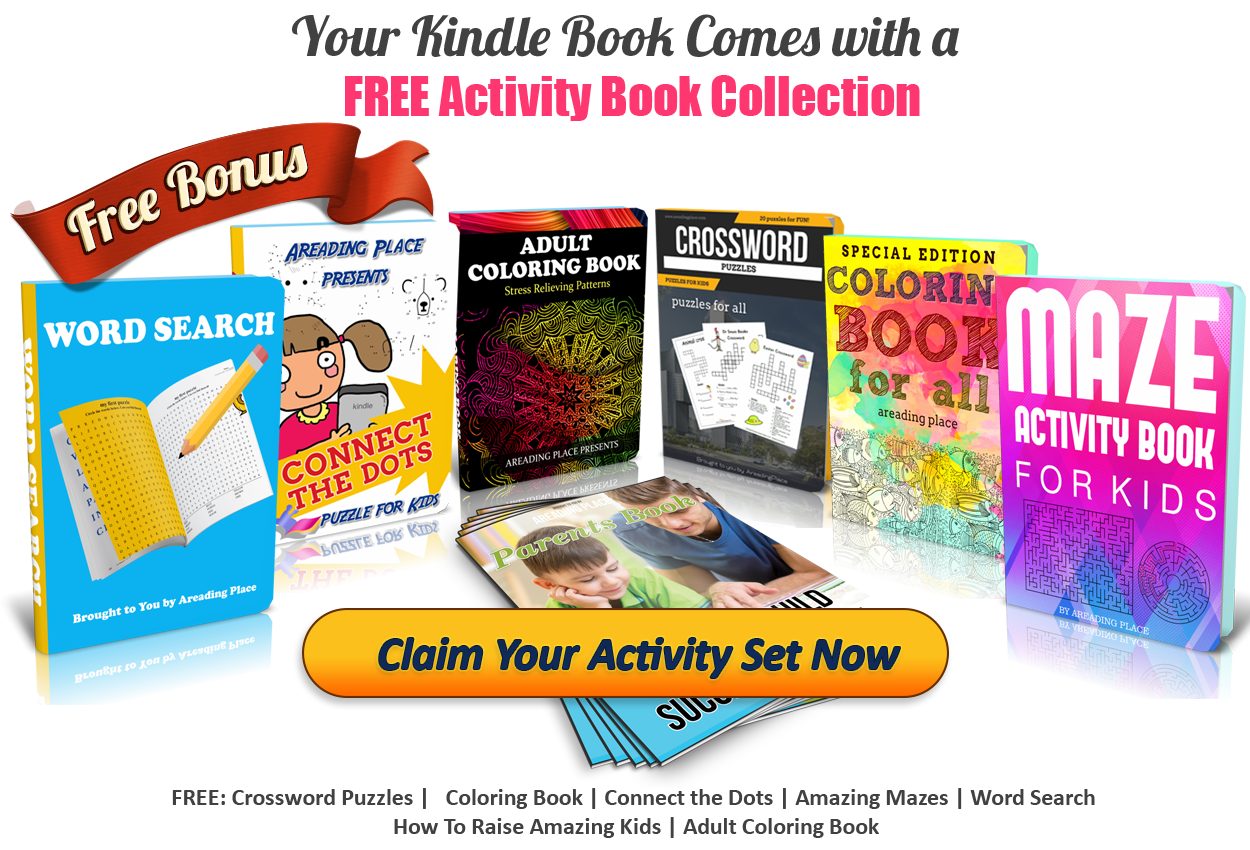 All About Grizzly Bears

Amazon Free Book Promotion Program. As part of their Kindle Book Promotion programs Amazon allows the publishers of Kindle books to have free promotions periodically directly through Amazon’s store. This promotion is facilitated by Amazon and neither Amazon, the book author, nor the book publisher get sales revenue from these promotions. The Publisher and Author hope to generate reviews and discussions about books via this promotion system. See Amazon.com Direct Publishing and Free Book Promotions on Amazon.com for more details. We have access to the promotions from Twilight Publishing (http://twilightpublishing.com) and the Authors at the Children’s book site: http://areadingplace.com    A Reading Place and offer these dates with their permission. To get your book, you simply go to the Amazon sales page for the kindle book on the designated day, and make the purchase at $0.00 during the promotional hours (on the designated days). Promotions by A Reading Place, typically last between 1-3 days and they continuously vary. Usually there are between 1-7 books per week available in their program so watch back for more as we hope to publish all their book promotions here. There are 102 Children’s Non-fiction Kindle books in the program, Collect them all. You may share posts with this information and share the dates (with Grandparents and Friends for example). Amazon and Kindle are trademarks of Amazon.com or its affiliates.

Book Exact Dates and Details are on the next page: Click Next to get it.
Pages: 1 2