Home/Category Blog/“But How Do The Kids Learn To Read?”
Previous Next

“But how do they learn to read?”

Parents sometimes send their kids to playschool and often doubts how their children learn how to read through play-based education. We are definitely that play is a vital milestone for young kids, at least to a certain degree, they’re not trolls, but they can’t put up the pieces of the puzzles that the ideas. That most of the kids mostly that are left to their own devices, will actually learn to read without our supervision.

First of all, from a purely developmental perspective, preschool-aged children should not be expected to be reading. This isn’t to say that some preschoolers don’t teach themselves to read. Some know how to read at the age of 2. Parents might worry, but the truth is that it all falls well within the range of “normal.” The research on reading indicates that the natural window for learning to read extends to as late as 11 years old! 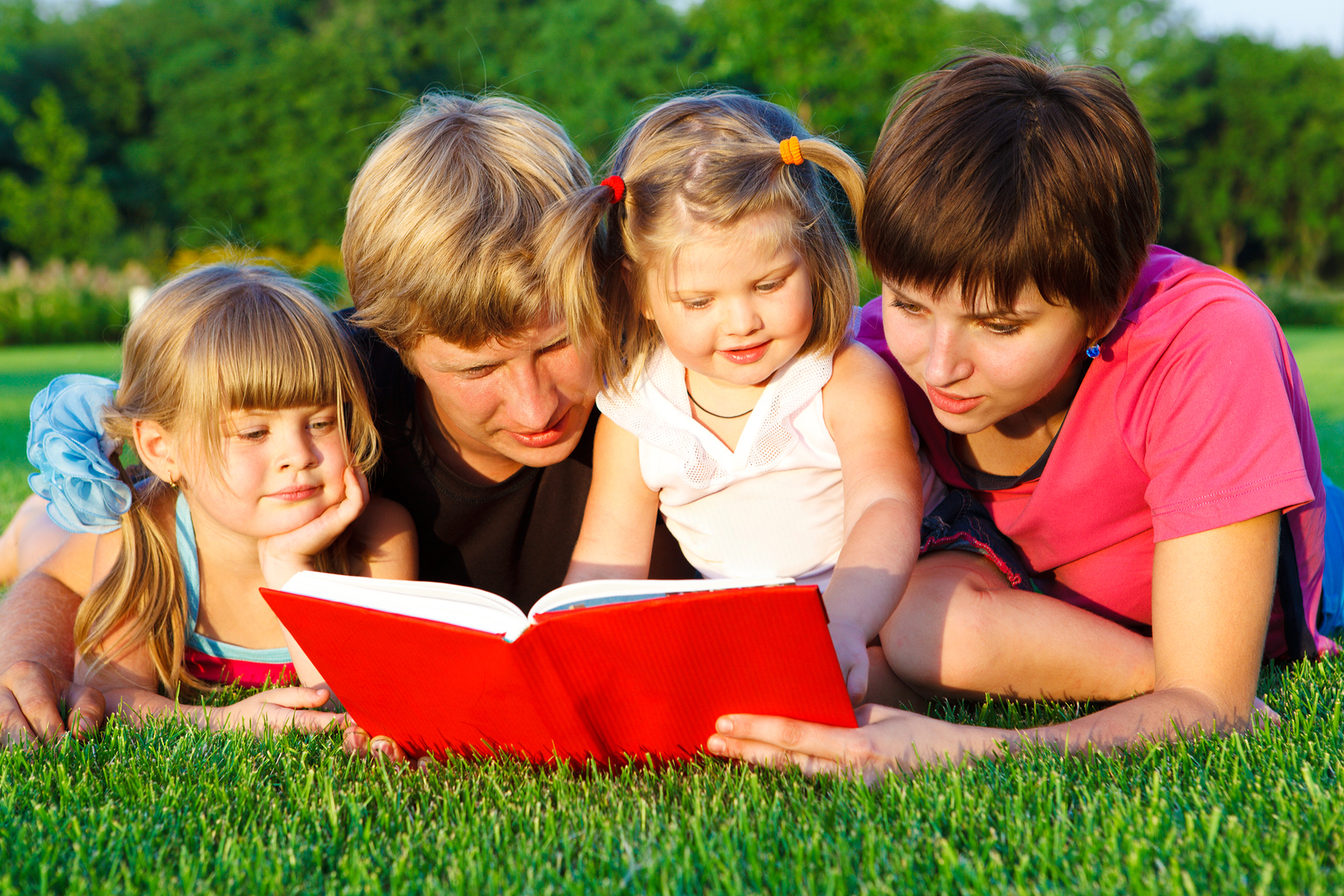 Studies have compared groups of children . . . who started formal literacy lessons at ages 5 and 7 . . . (T)he early introduction of formal learning approaches to literacy does not improve children’s reading development, and may be damaging. By the age of 11 there was no difference in reading ability level between the two groups, but the children who stared at 5 developed less positive attitudes to reading, and showed poorer text comprehension than those children who had started later.

Their recommendation is that the best “academic” education for children under seven is the sort of “informal, play-based” environment we offer at Woodland Park because that is how the human animal is designed to build the foundation for all future learning.

A new University of Virginia study found that kindergarten changed in disturbing ways from 1999-2006. There was a marked decline in exposure to social studies, science, music, art and physical education and an increased emphasis on reading instruction. Teachers reported spending as much time on reading as all other subjects combined.

With the advent of the Common Core federal public school curriculum in the US (and it is a curriculum despite it’s advocates’ insistence that they are mere “standards”) with its narrow focus on literacy, mathematics, and testing, it has gotten even worse since 2006. Indeed:

We are proving the research: we are damaging our children. This is why I remain so consistently opposed to what is happening in our public schools. By law, I’m a mandatory reporter of child abuse in my state. This might not fit the legal definition, but it definitely fits the moral one.

That still begs the original question: how will they learn to read? 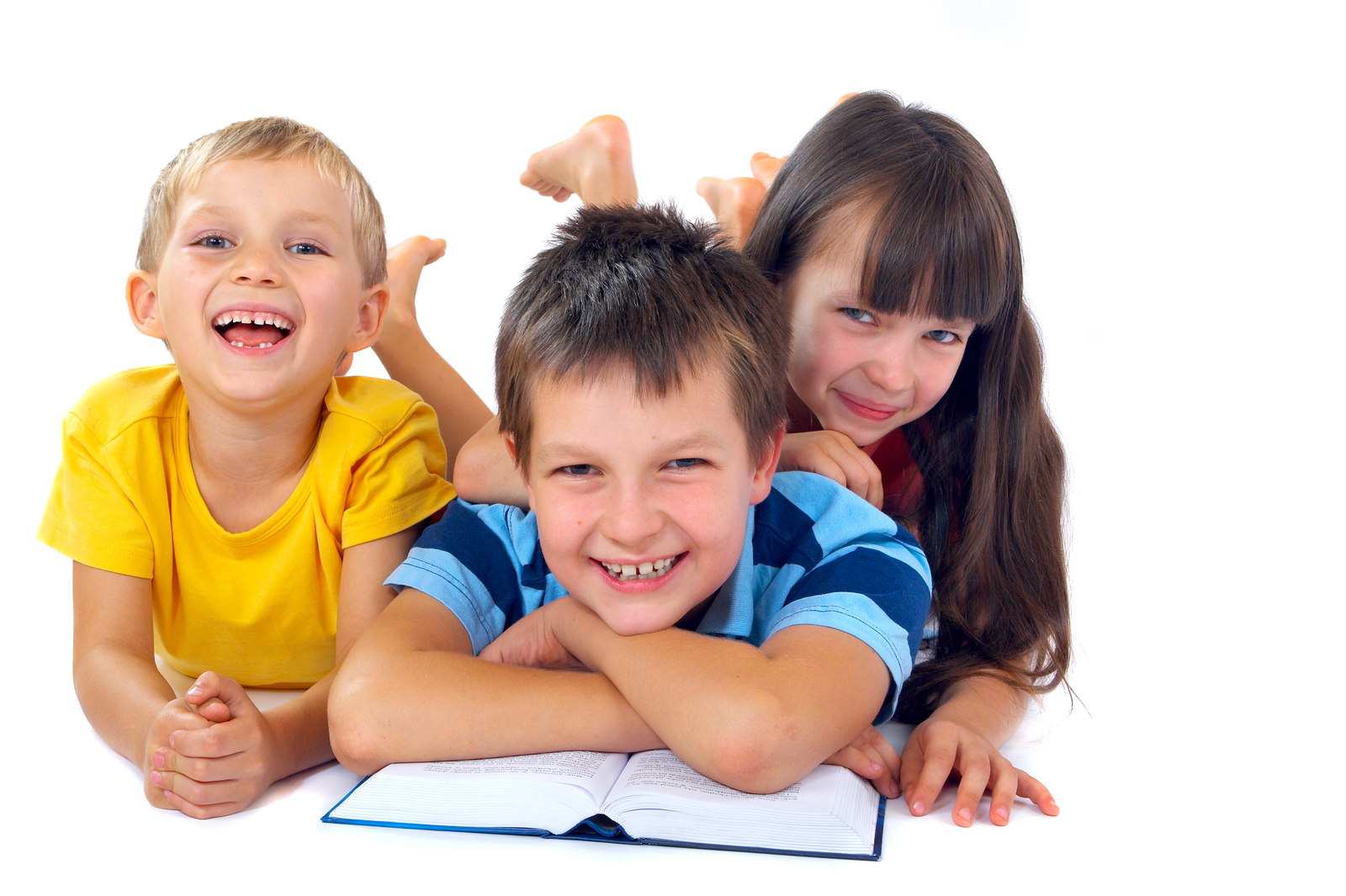 Carol Black’s brilliant essay entitled A Thousand Rivers, there are a lot of good facts you can learn from it. When Johannes Gutenberg invented the printing press in 1439, very few people could read. In fact, reading was primarily the domain of the clergy who needed the skill to read and create Bibles. But the printing press suddenly made printed matter widely available. With no notion of formal literacy education, Europeans were left to learn to read on their own, passing on the knowledge from one person to the next, from one generation to the next.

People want to read, and they need to read that is why they learned to read.

Certainly, there are children in our world who are “at risk” for not learning to read, including those with actual learning disabilities, as opposed to the manufactured ones we are currently slapping on normal children who are simply taking a little longer to getting around to reading. And for those children, as well as for those who are being raised in illiterate households, intervention may be necessary. But for the overwhelming majority of our children, the greatest literacy challenge they face is our obsessive rush for more and more earlier and earlier. We are, in our abject ignorance, our refusal to actually look at the evidence, teaching our children to hate reading, which is in my view a crime not only against children but against all humanity.

Shared and Credit to our friends at: